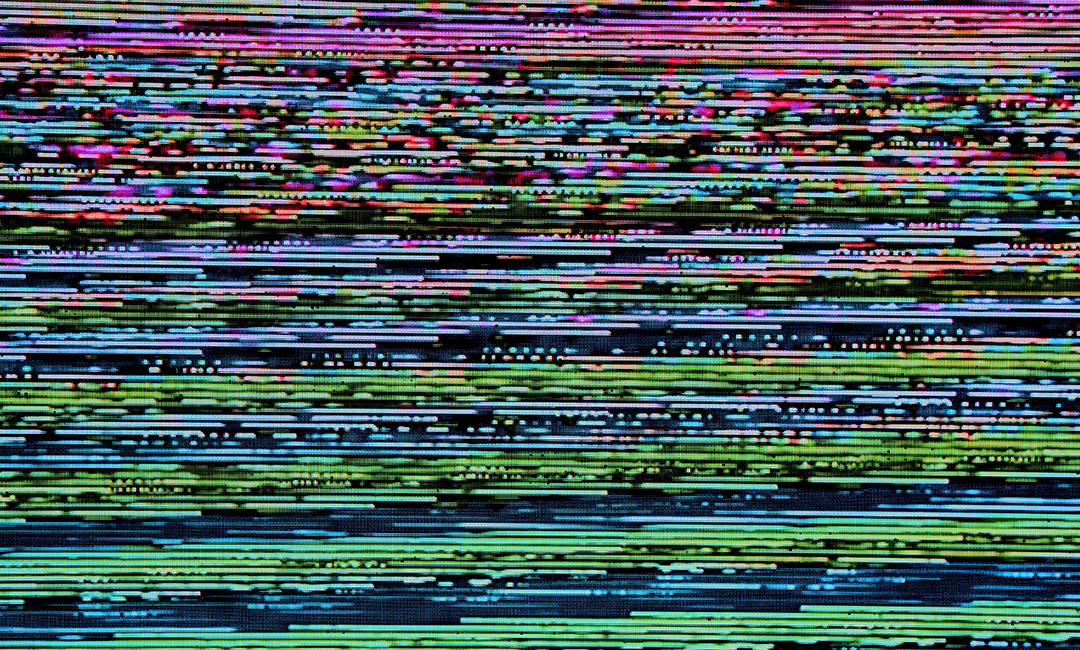 The volume of infected Internet of Things (IoT) devices globally has soared by 100% over the past year, according to new data from Nokia.

Nokia argued that infection rates for connected devices depend dramatically upon the visibility of the devices on the internet.

“For CSPs, it is a major challenge to provide a fully dependable, secure NFV environment. SDN bears the threat that control applications may wreak havoc on a large scale by erroneously or maliciously interacting with a central network controller,” the report explained.

“The network infrastructure of CSPs becomes more accessible to the attackers, so CSPs are increasingly targeted by sophisticated malicious actors.”

New use cases from the 5G subscriber side will also expand the potential attack surface for cyber-criminals, Nokia warned.